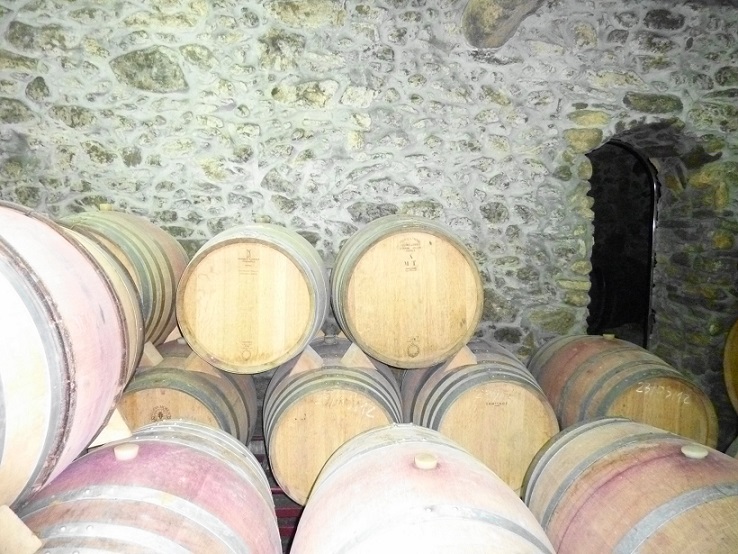 A little bit of History

As I pointed out in the title, wine is something more than a fashionable drink. Wine means issues such as: Environment, Economy, Culture, Art, Coexistence, Health, etc. It is one of the oldest beverages ever known along with beer. Its origin is from Asia, the Near East, (Zagros and Caucasus Mountains), today Georgia and Iran. Actually, the oldest dated pottery related to wine (6000 BC and 5000 BC) is from those regions.


Wine has  always been associated with celebrations, joy, even the Greeks had a God for that, Dionysos, Bachus for the Romans.

The spread of wine culture westwards was most probably due to the Phoenicians first, the Greeks later, and finally the Romans. They conquered all the Mediterranean shore, to the extent that they called this sea “Mare Nostrum” (literally Our sea). For the Romans, wine was not only a drink, but food itself. They strongly contributed to its spread throughout the Mediterranean area.


In a country like Spain the Phoenicians introduced the tradition of planting vineyards, and later the Romans spread and  improved the techniques related to cultivating vines, as well as boosting trade and consumption.

In the NorthWest of Spain, we need to travel back about 2000 years in time to get an idea of how Romans cultivated the land to produce wine, especially in the region called “Ribeira Sacra" in Galicia. It is said that here, wine was produced to take to Caesar himself in Rome. During medieval times, most of the territory of the Iberian Peninsula was under the control of the Muslims, which meant the consumption of wine and alcohol in general, was very restricted. Then monasteries became the places where the production of wine was kept up. Every monastery had its own vineyard. Ribeira Sacra was full of monasteries out of reach of Muslim influence. Today you can still visit most of them.

Nowadays the consumption of wine has decreased in my country, particulary among young people. It could be due to many factors such as: associating this drink with elderly people, it could also be considered a little bit expensive, especially compared to beer. Sometimes it is also related to “posh and rich people”, so it is not  “cool”. But this does not happen in other Western Countries where wine is a fashionable drink among young people, and it is not so strange to see these people drinking wine in the "coolest" discos or pubs. There is another question too, related this time to the lack of training of staff in wine bars and restaurants. There is not enough qualified staff to serve wine properly. A very important issue that I think is not being considered by the producers, is that “they do not produce wine focused on young people”. Even though this kind of wine exists, they do not know how to promote it. Today, these powerful strong red wines that young people really do not like, are still very popular among a great number of consumers.

An education directed towards young people should be encouraged. There are terrific rosé, sparkling and white wines, even sweet wines, and also young red wines, that are very suitable and appetising for young people. I mean, it is not a lost battle, there are many things to do, specially if producers and educators can understand that. Let´s change the tendency! 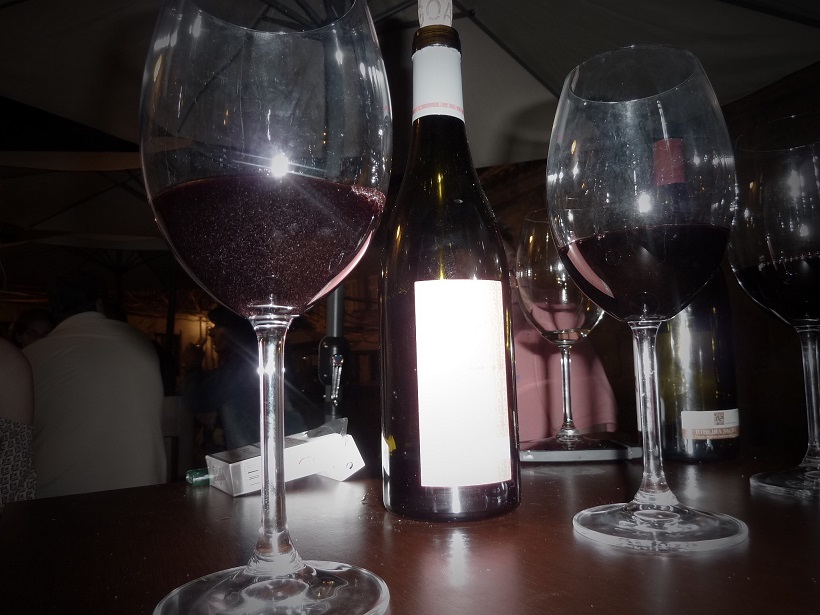 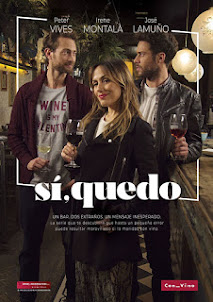 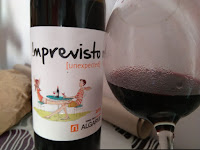