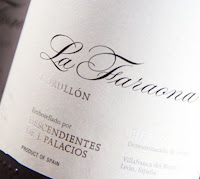 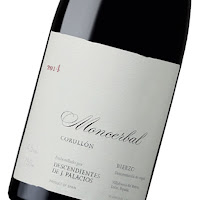 El Bierzo has come out very favored in the scores awarded by the guru Parker, through his man in Spain, Luis Gutierrez. Moncerbal 2014, also from the same winery has obtained no less than 98 points, and Corullón Las Lamas 2014 and Corullón 2014, both 95 points. Without forgetting a wine that has always been at the top, with a great value for money, Pétalos del Bierzo 2015, with 92 points. One can only congratulate the winery "Descendientes de J. Palacios", and especially its owners Ricardo and Álvaro Palacios for their magnificent work.

Also congatulations for Raúl Pérez, another of the usual in this list, who obtained with his Ultreia Paluezas 2014 97 points. With El Pecado, a wine produced in the D.O. Ribeira Sacra and that has not stopped being at the highest for years, 96 points. In addition to the Ultreia Sant Jacques with 93 points, an unbeatable wine in relation to quality. 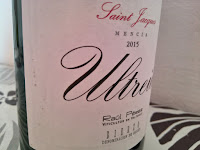 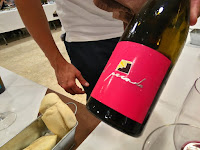 No less attention to Telmo Rodríguez who has in the list with several of his wines, among which is highlighted As Caborcas, from the D.O. Valdeorras with 95 points. 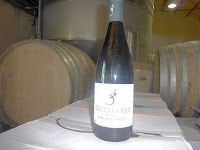 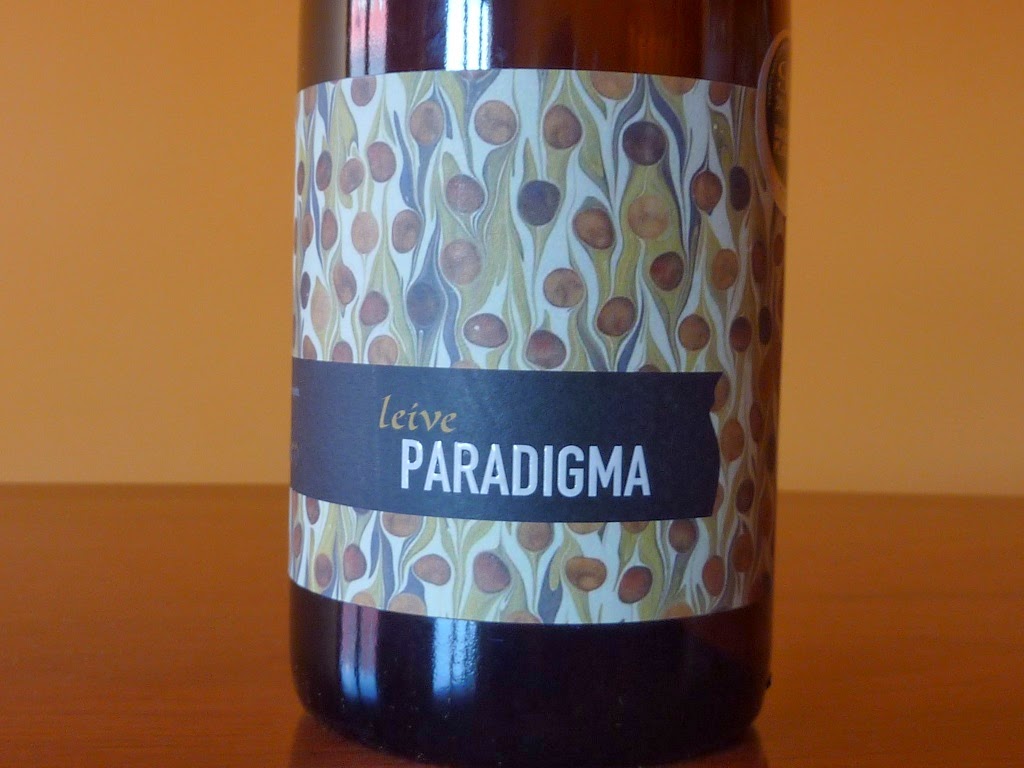